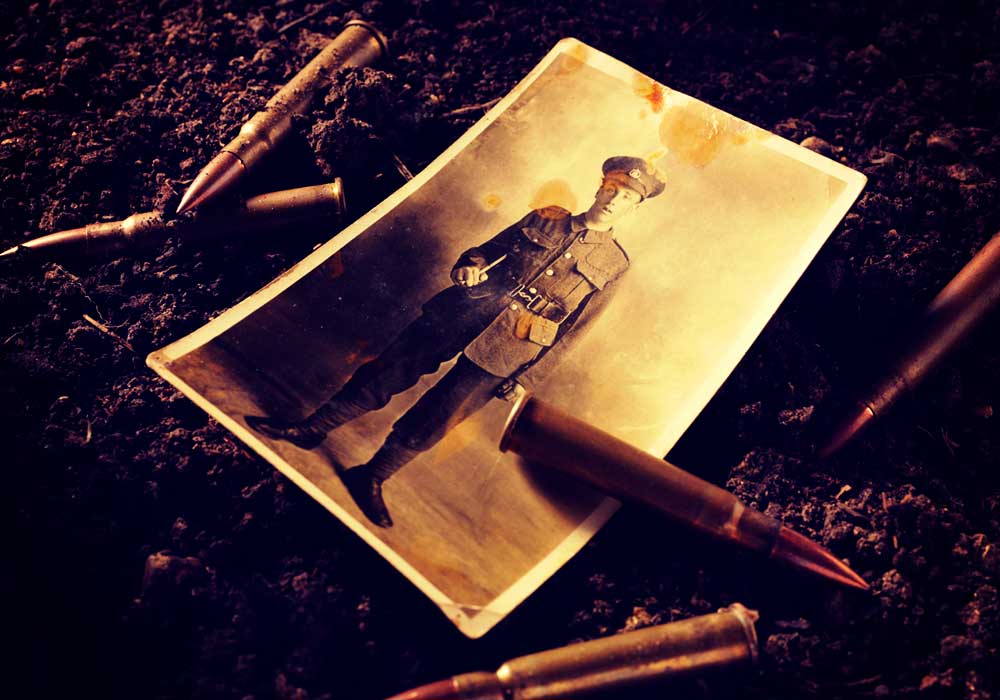 Language is most certainly a living thing, and wow, has it lived through a lot.

Major events in history have not only changed the world in significant ways, but they have also transformed the ways we speak. So, we wanted to share a few words we still use today that actually came about in an interesting historical way.

WATCH: Quotes That Show How Our Greatest US Presidents Coined Our Most Common Words 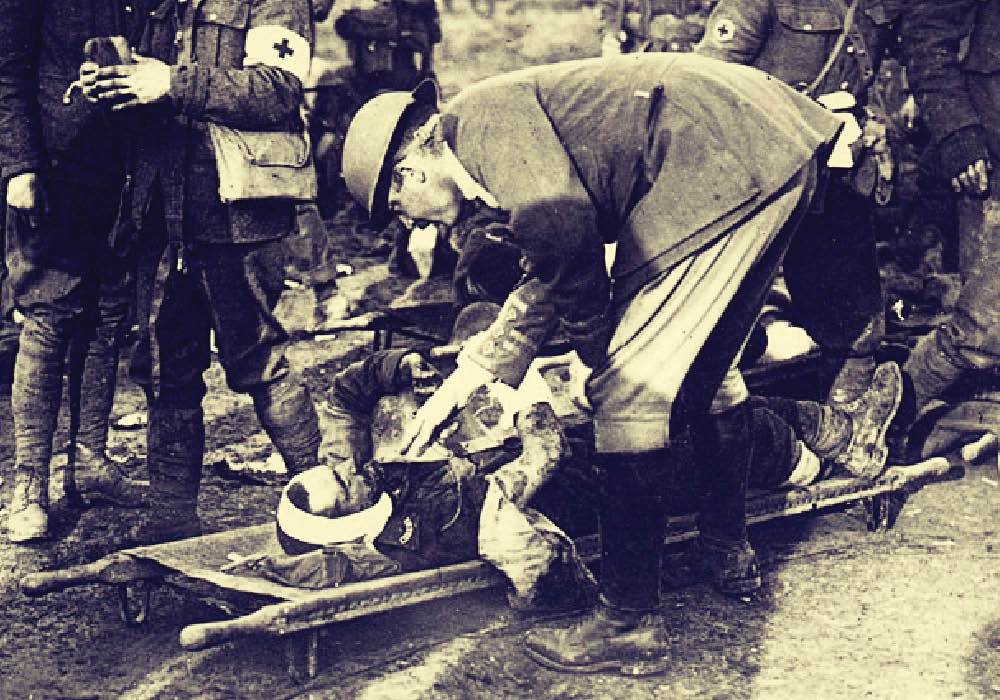 During World War I, it was rumored that soldiers who had lost all four limbs couldn't be carried off the battlefield in stretchers but in (wicker) baskets, as for linens, and were called basket cases.

This became extended as a term for a "person who is helpless or incapable of functioning normally, especially due to overwhelming stress, anxiety, or the like," or "crazy."

If used of an amputee, basket case is considered very offensive—and using basket case to call someone "crazy" is becoming increasingly seen as offensive today, too. 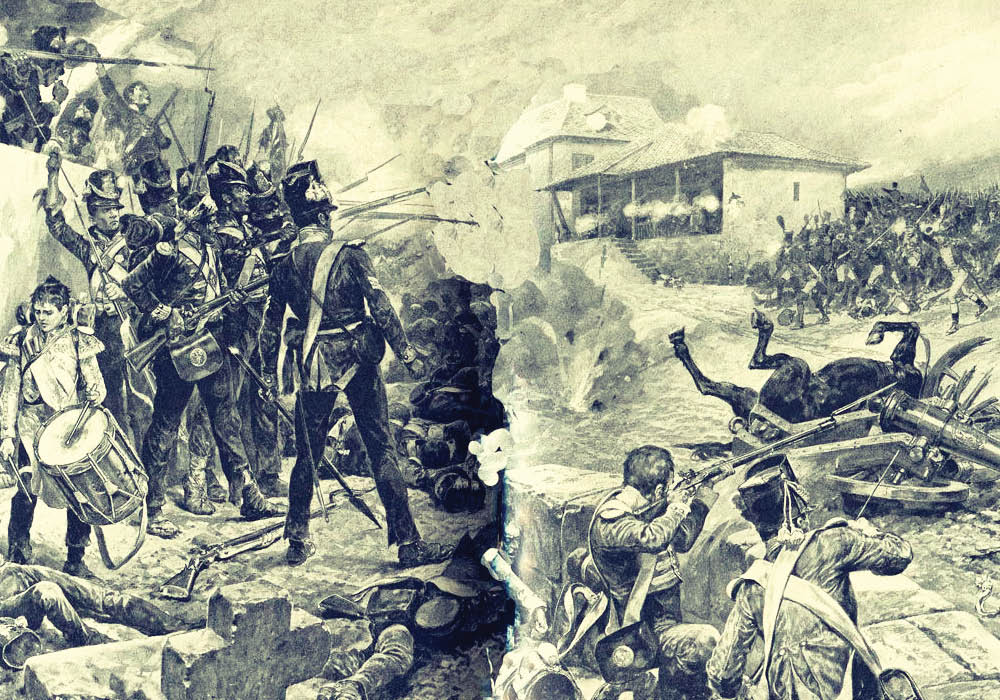 Although today it characterizes someone with a near-fanatical passion toward something (such as a sports team ... or Bruce Willis movie franchises), when diehard first emerged, it had a more literal meaning.Diehard comes from the verb phrase to die hard, that is, "to die with difficulty or struggle," usually implying fighting until the very end.

During the Napoleonic Wars in 1811, William Inglis, a British Army officer, famously urged his men of the 57th Regiment to “Die hard, 57th, die hard!” as they faced the formidable French, remembered to the world as the “Die Hards.” 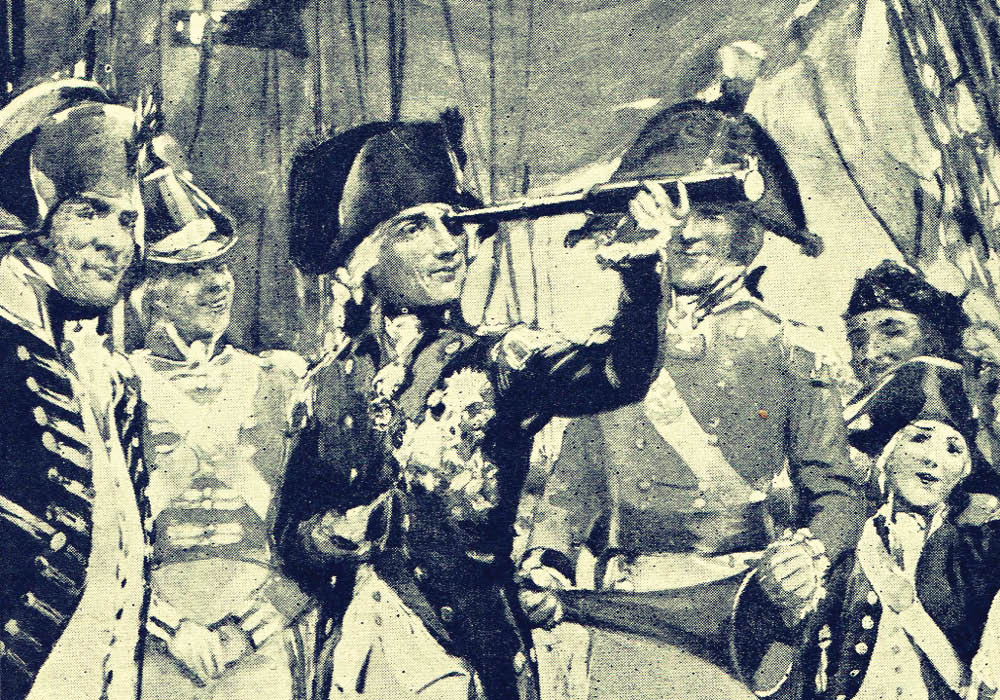 If someone turns a blind eye, it usually means that they’re willfully refusing to acknowledge something. For the famous British naval hero Horatio Nelson, however, it's famously said to have been literal.

As one account goes, during the Battle of Copenhagen in 1801, Nelson failed to see, due to his failing eyesight, one of his superior officers flagging for him to withdraw from the battle. In the end he proclaimed to his men, “I really do not see the signal," and ended up scoring a victory.

This is a nice story, but it's just that: a story. Evidence for the phrase has been recorded since the late 1600s. 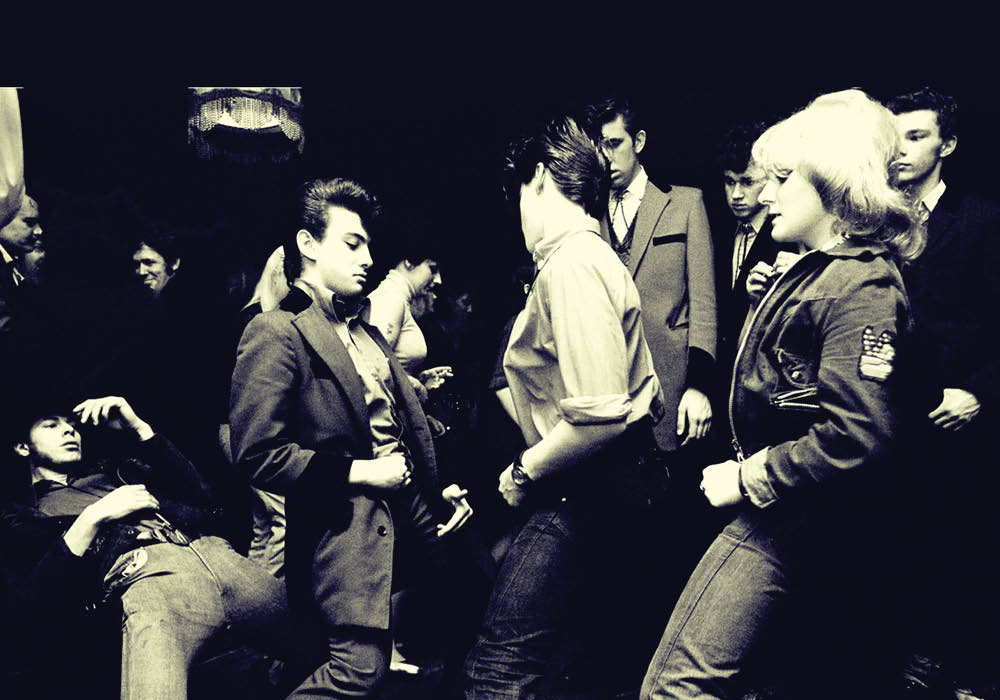 The words teenage, teenaged, and teenager all date to the early 1900s. To be in (one's) teens, though, dates to the late 1500s, with a teen surfacing in the 1800s. It's shortened from the likes of those -teen years: thirteen, fourteen, etc.

Some have supposed that a strong economy before World War I allowed for an extended childhood, or at least more extended than children had experienced before, giving rise to a greater need for a word like teenager. Early instances of teenager were used for youths in church communities. 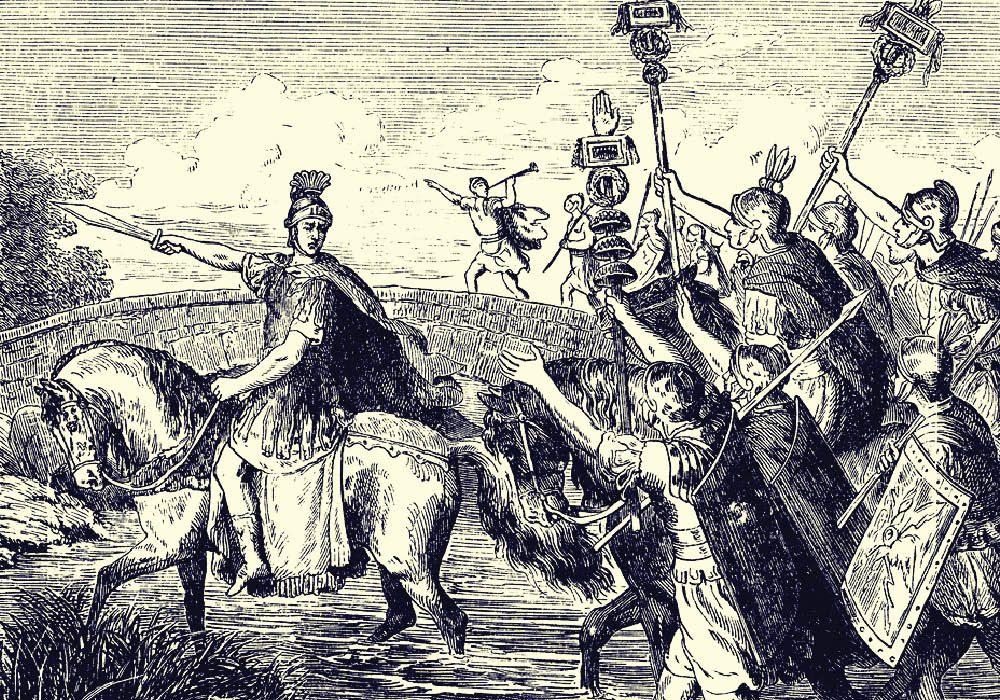 In 49 b.c., this guy by the name of Julius Caesar took a casual—OK, big—step when he decided to cross the Rubicon, a river in northern Italy. Why was this such a big deal?

When he was commanded to end his generalship, Caesar and his army refused, crossing over the Rubicon, which marked a boundary into territory over which he had no rule or right.

The Roman government considered this treasonous, and, from the resulting conflict it spurred, Caesar emerged as dictator, ending the Roman Republic.

Crossing the rubicon remains a euphemism for something which has reached the point of no return, for taking decisive, irrevocable action. 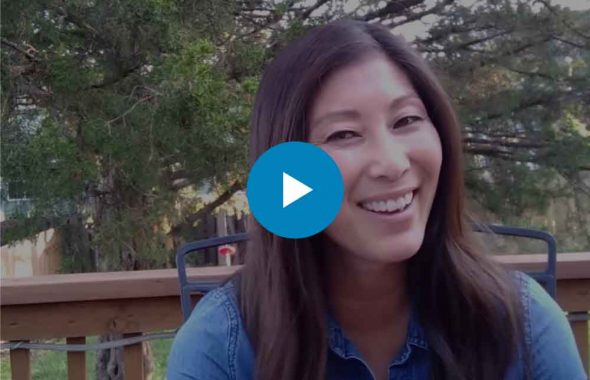 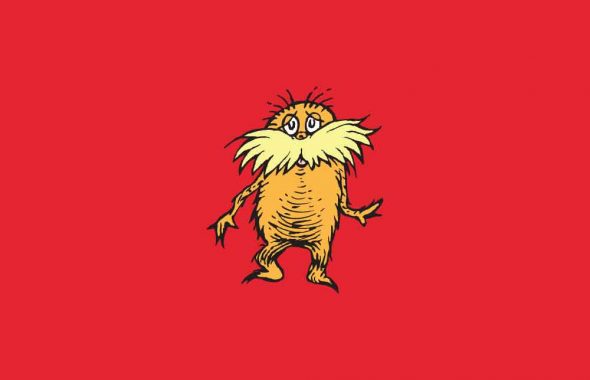 Now Playing: Quotes That Show How Our Greatest US Presidents Coined Our Most Common Words